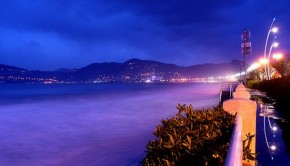 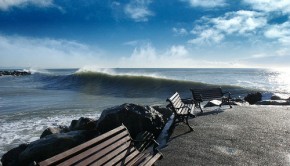 During this period, the picturesque villages of Liguria, which are reflected in an alluring deep blue sea, become even more appealing for a nice weekend – to discover the sights and tastes of this fascinating region. Hamlets to be savoured... Read the rest → 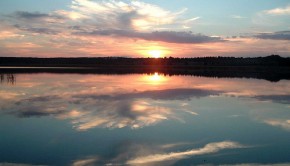 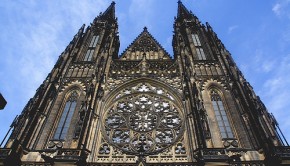 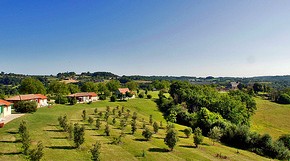 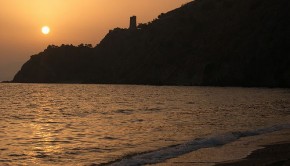 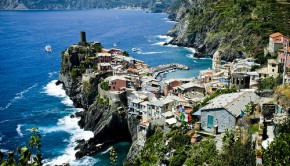 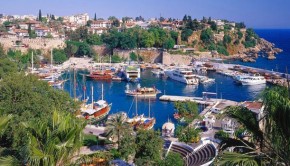 Antalya – 300 days of sunshine a year

Sheltered by the Taurus Mountains on one side and washed by the Mediterranean on the other, the region of Antalya has become in a few years one of the major tourist destinations in Turkey.... Read the rest → 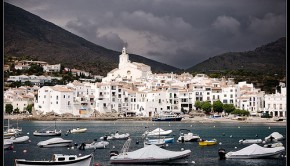 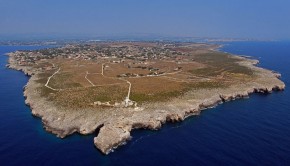