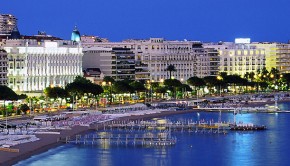 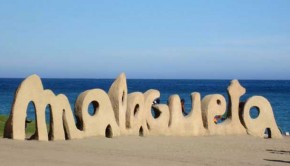 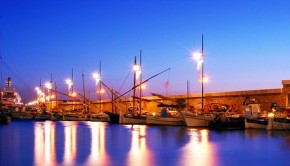 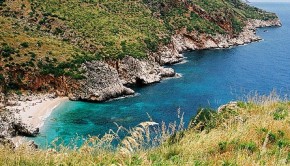 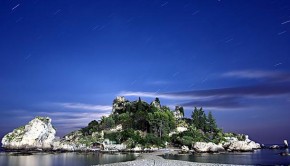 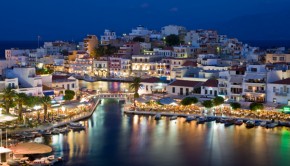 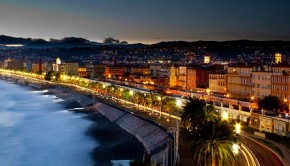 Charming and elegant cities, ports full of yachts, clubs and trendy restaurants, nice cars and palm trees lining the waterfront. This is the Côte d’Azur.... Read the rest → 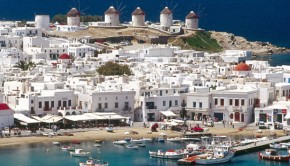 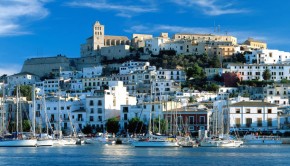 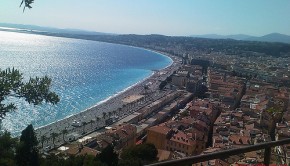 The Côte par excellence is in Nice

The promenade of Nice, a place to meet and walk, is a pedestrian area near the beach. Here, on the Promenade des Anglais, the most famous promenade in the World, Nice lives 24 hours of 24, 365 days a year,... Read the rest →