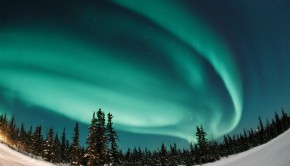 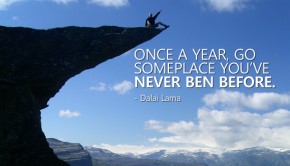 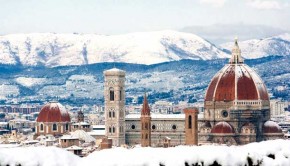 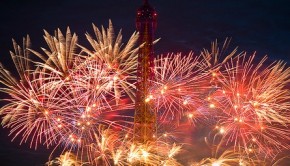 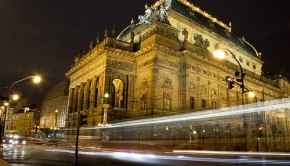 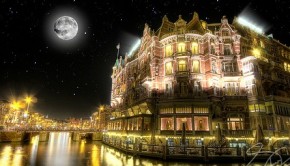 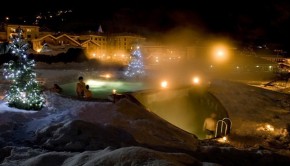 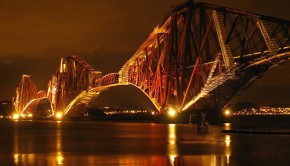 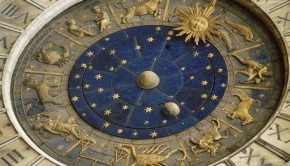 2013 Travel Horoscope: take a trip under the sky

You see, life is already so hard and complicated, so sometimes it’s just worth letting someone – or something – else decide what is best for those simple things in our lives so why not let the stars tell us... Read the rest → 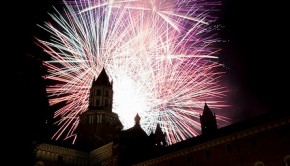