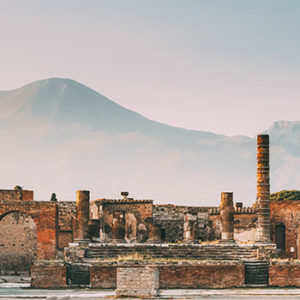 Pompeii is one of the best preserved time capsules in the world. Located at the foothills of Mount Vesuvius, Pompeii had been an important centre of civilisation and culture in Roman history. Pompeii has a history of more than 2600... Read the rest → 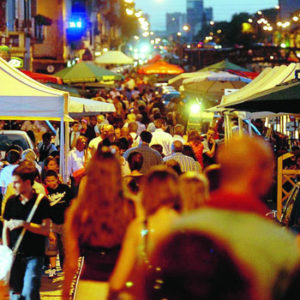 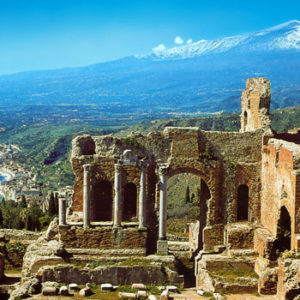 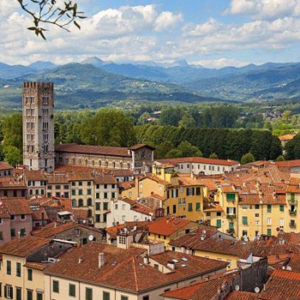 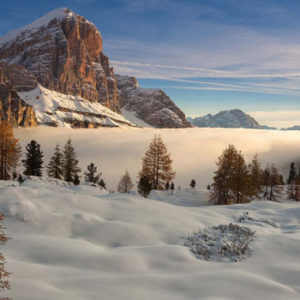 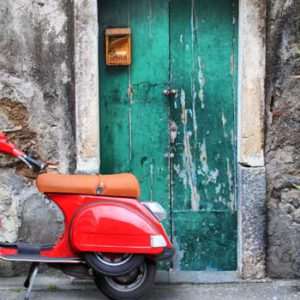 5 Things You Need to Know Before Visiting Italy

Italy is a country that has seduced its visitors for hundreds of years. It is still one of the most visited countries in the world, and is arguably Europe’s most enticing destination, thanks to its stunning scenery, delicious food, beautiful... Read the rest → 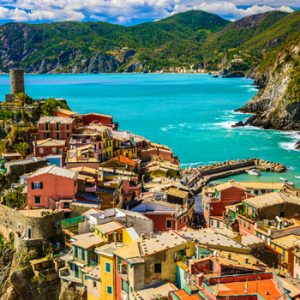 Italy is a treasure trove of history with many spectacular sights all around the country. Some of them are more known than others, but that doesn’t mean they are any less significant. Rome (Colosseum, Pantheon and Roman Forum), Florence (The Duomo... Read the rest → 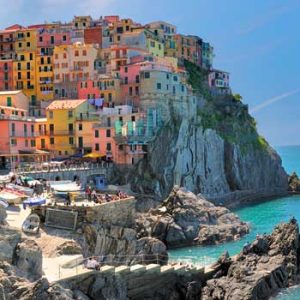 Many travelers don’t realize how distinctive each region of Italy really is. Not only are the Northern, Central, and Southern regions incredibly unique from one another regarding things like food, culture and geography, but even towns and cities can be... Read the rest → 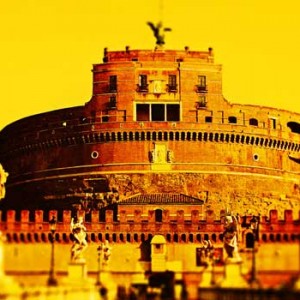 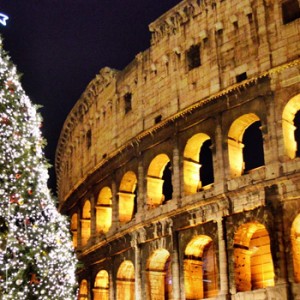