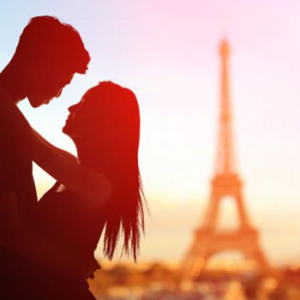 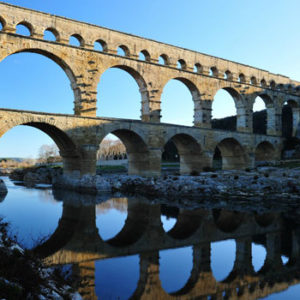 Most Breathtaking Landmarks in France

France is an exceptionally diverse country that features stunning landscapes of lavender fields, meandering rivers, majestic towering mountains and enchanting architectural monuments. Whether you want to explore sleepy medieval villages and towns, get to know vibrant urban metropolises or take... Read the rest → 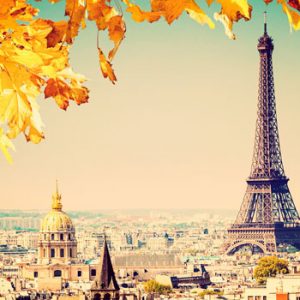 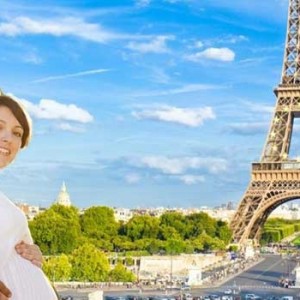 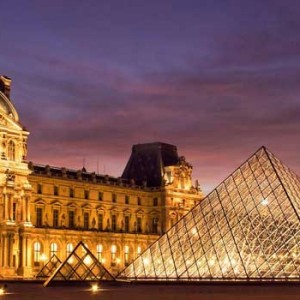 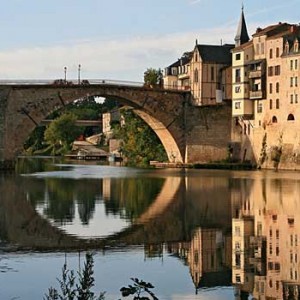 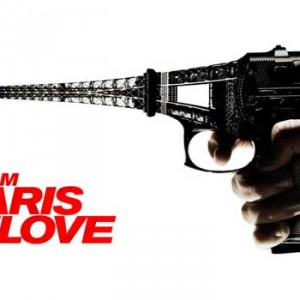 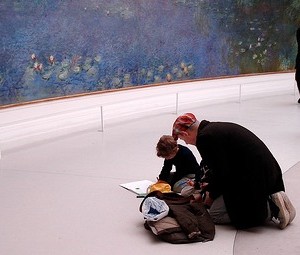 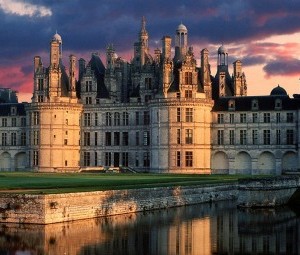 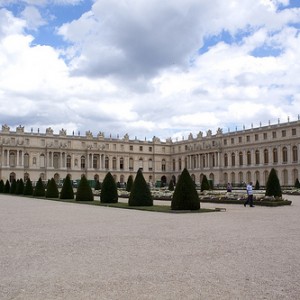