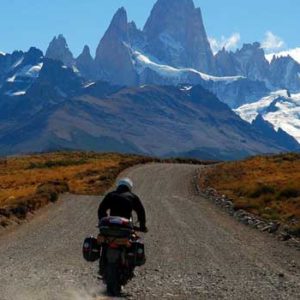 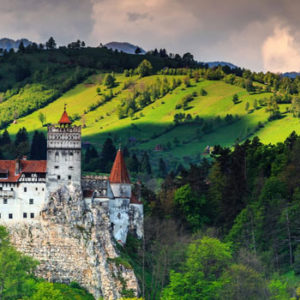 For many, Transylvania is a mythical place they heard about often in connection with Dracula, werewolves or vampires, and people who still believe in ancient customs and myths. Well, this famous region of Romania is indeed as mystical and charming... Read the rest → 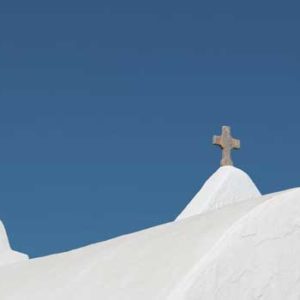 Published on November 4, 2019 | by Andrea Guerriero 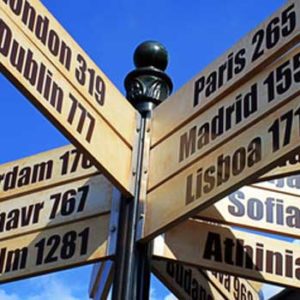 Planning a seven-day Europtrip might not be as difficult as some believe, especially with so many beautiful destinations and diverse ways of transportation. If you want to have an ultimate adventure and catch a glimpse of the best places in... Read the rest → 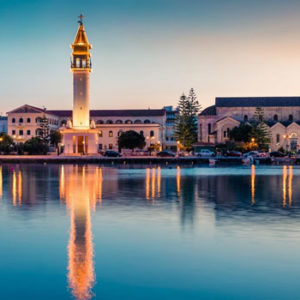 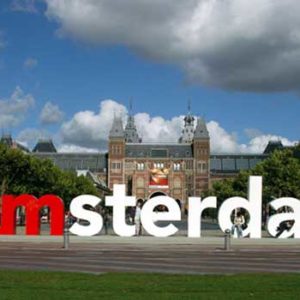 How To Make The Most Of Your Amsterdam Trip

Say you are visiting Amsterdam as part of your long-awaited trip to Europe, but you only have a short time to spend in the city before you have to move on to other places. You will definitely want to make... Read the rest → 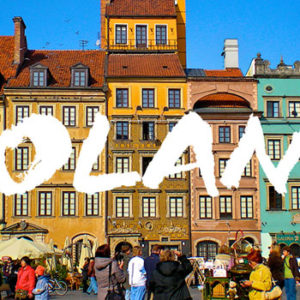 The gateway to Eastern Europe and the home of Pierogi, Gołąbki and Kielbasa; Poland has a lot to offer. And while this country may seem tiny in comparison to world giants like the US or UK, it is still one... Read the rest → 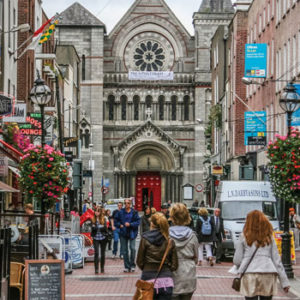 Justifiably, Dublin has an incredible reputation for bars. As the home of both some of the best beer and whisky in the world, it has distilleries, pubs, and even cocktail lounges that are popular among the locals and which can... Read the rest → 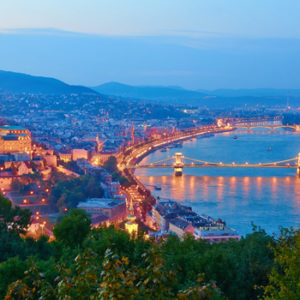 Published on September 1, 2018 | by Andrea Guerriero

Whether it’s your first trip to Hungary. or you have been lucky enough to experience the thrills of Budapest before, there is plenty to do for any kind of traveller. This ancient meeting of two riverside cities is one of... Read the rest → 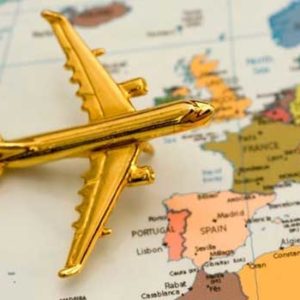 Travel Europe: How to Visit 7 Countries in One Week

If you were challenged to visit seven European countries in seven days, you might well laugh, as it does sound a little crazy. However, would this be impossible? No, of course not. Although the larger, more popular countries may first... Read the rest →