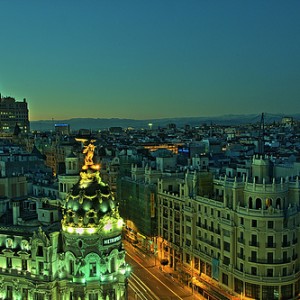 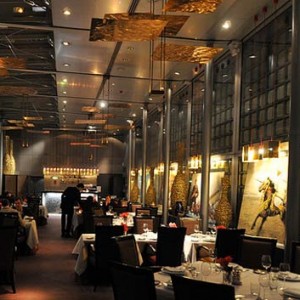 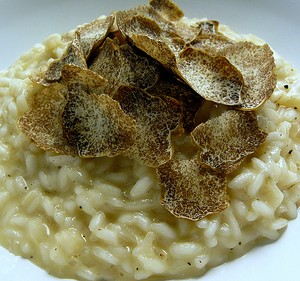 Truffles are known worldwide as one of the most sought after and luxurious delicacies ever. White truffles are by far the finest truffles, and in Alba, recognized in northern Italy as the Capital of the Langhe region, their coming into... Read the rest → 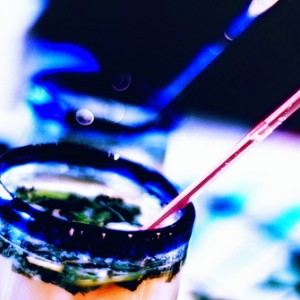 Published on October 3, 2011 | by Andrea Guerriero 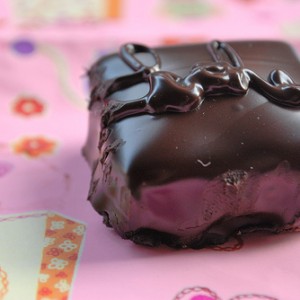 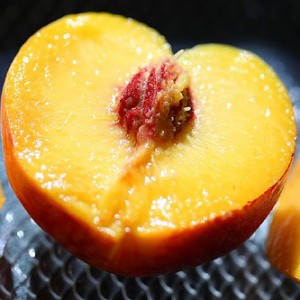 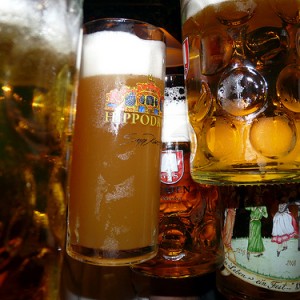 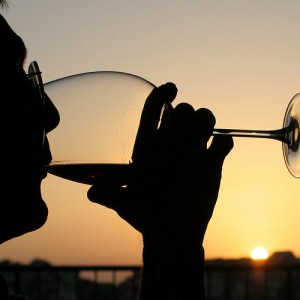 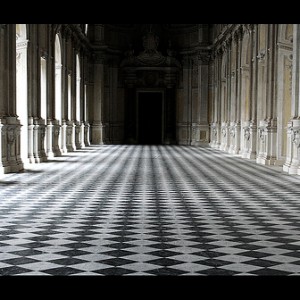 Delicious Turin – let us have the best of you

Published on September 5, 2011 | by Andrea Guerriero

Every city in Italy, always has some secret to be disclosed, and always hides a few pleasant surprises. Turin, for example, is a city waiting to be “tasted”, not only to be discovered in its artistic and cultural beauties. If... Read the rest → 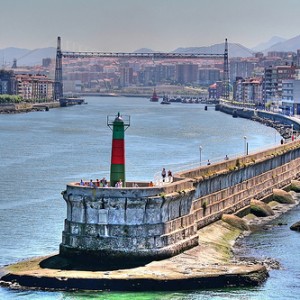