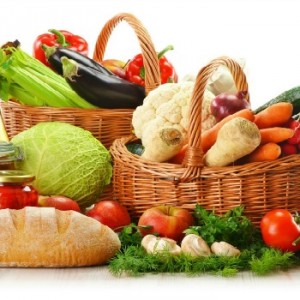 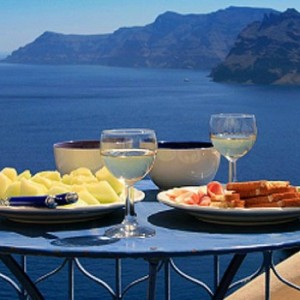 A Voyage into Crete’s Vegetarian and Vegan Tastes

Published on April 8, 2014 | by Giorgos Portokalakis

I would like to introduce you to one of the most tasty and healthy cuisines in the world but also to a magnificent ancient civilization. Learn about the art of Cretan vegetarian nutrition and cooking. Crete and Cretan vegetarian diet... Read the rest → 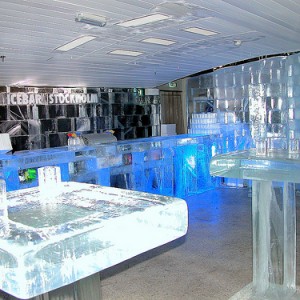 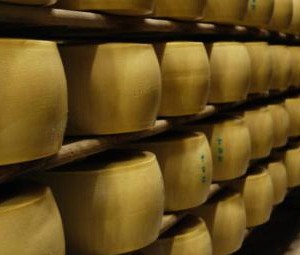 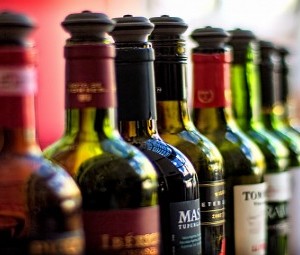 Wine festivals are celebrated throughout the year around Europe. As in many Mediterranean countries wine is art, culture, and especially tradition, we can say that this is the time of year when wine is celebrated with a little less commercial... Read the rest → 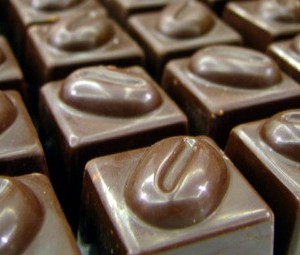 The capitals of chocolate around Europe

The magical taste of cocoa has been alluring people all over the world for centuries. There are many companies in Europe who are into the manufacturing of chocolate and other food products using cocoa. One thing that makes cocoa so... Read the rest → 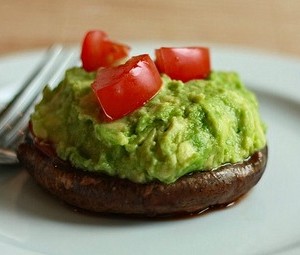 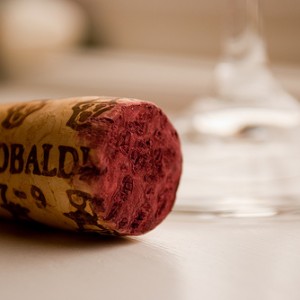 From February 20th to 22nd, 2012, Montpellier, France, will host the 10th edition of biannual VINISUD, International Exhibition of Wines and Spirits from the south of France and the Mediterranean countries. This event is renowned as the professional exhibition of... Read the rest → 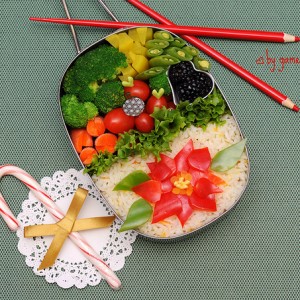 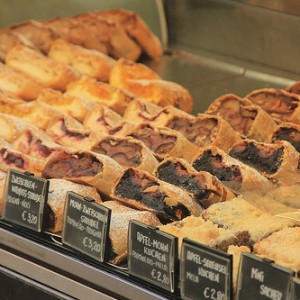