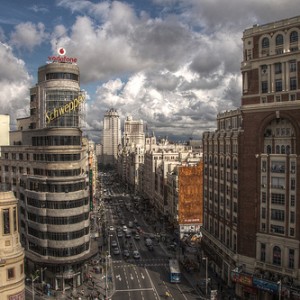 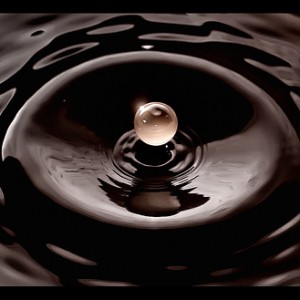 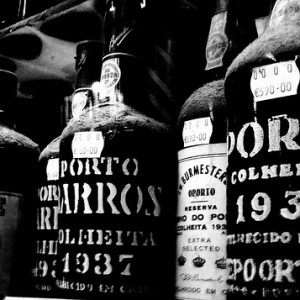 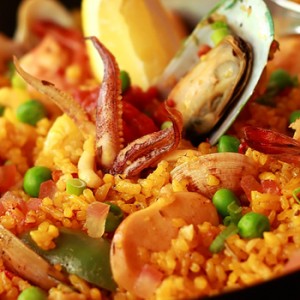 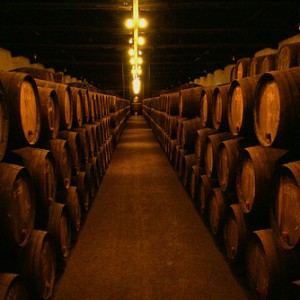 Bordeaux is one of the most important cities in southwest France, with a mild climate all year long and a great history that make it an interesting place to visit. Besides being a beautiful city, Bordeaux is the capital of... Read the rest → 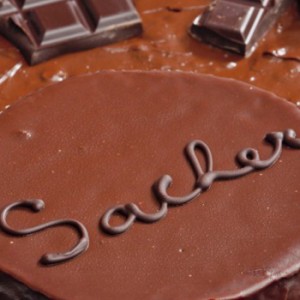 Vienna is famous in the world not only for classical music, historical sites and coffeehouses but also for its delicious sweets. Anyone who wants to go traditional should try a pastry along with authentic Viennese coffee, in one of the... Read the rest → 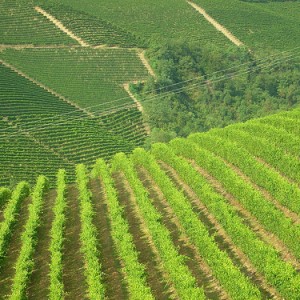 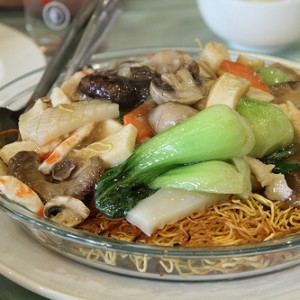 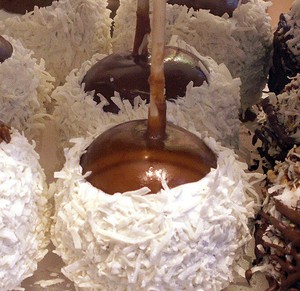 Turin – the Italian capital of chocolate

Some say that a cup of hot chocolate at the confectionery Baratti&Milano in Piazza Castello, Turin, is a supreme experience. But throughout Turin the experience of chocolate is truly a magical moment. Because this city is the heart of the... Read the rest → 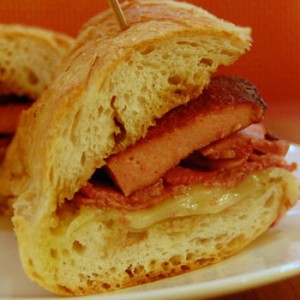 Bologna the city of gluttony

Seven cities for seven deadly sins. Bologna: the gluttony It is the more carnal vice, which is expressed with one’s own body and which involves the individual, without any interaction with the “other”: gluttony, the need or desire to pile... Read the rest →