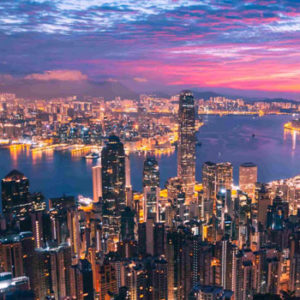 Hong Kong Restaurants That Are Worth Visiting

Hong Kong restaurants are known to be some of the best in the world. And the food is enough reason to visit the city. If you’re coming from China, then you should know that you can fly from Beijing to... Read the rest → 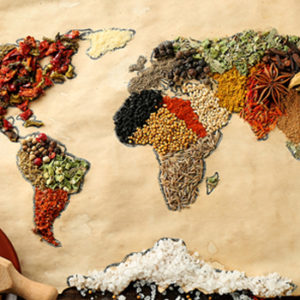 The love of food isn’t new. Lavish feasts were created historically to celebrate everything and anything. Spices such as pepper were so valued, they were used as payment for goods and services (want your wages paid in pepper?). However in... Read the rest → 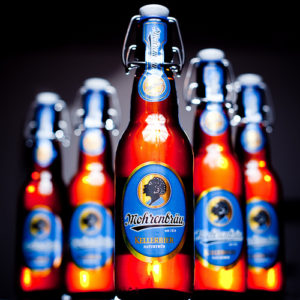 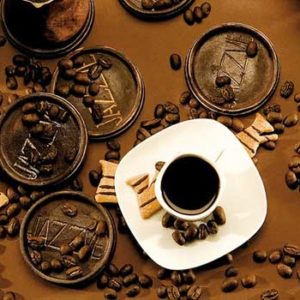 Top 10 best coffee houses to visit in Yerevan and Tbilisi

Georgia and Armenia, two beautiful countries of the South Caucasus, are known for their ancient traditions, amazing nature, real hospitality and…great love to coffee! So if you are a fan of this drink you will learn lots of curious facts... Read the rest → 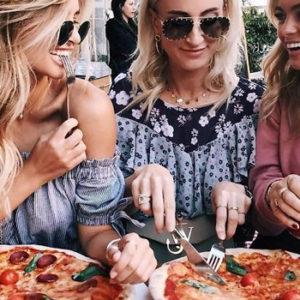 People travel the world for a number of reasons, and experiencing different cultures and food is always one of them. There is always a unique and exciting feeling to be in a completely new place and interact with people you... Read the rest → 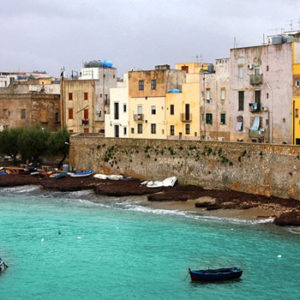 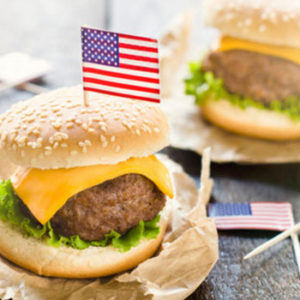 American Dishes That You Can Enjoy in Europe

One of the challenges facing any homesick American in Europe is finding food they remember from home. Many places do not carry the same ingredients as grocery stores in the US, so even cooking can be difficult. For example, there... Read the rest → 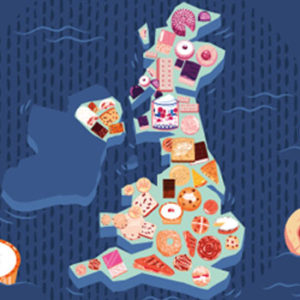 The UK is a rich and varied place, and as the recent political turmoil has shown – things are never simple. For example, if there’s one thing that unites much of that little kingdom, it’s a love of tea and... Read the rest → 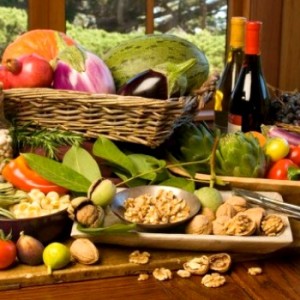 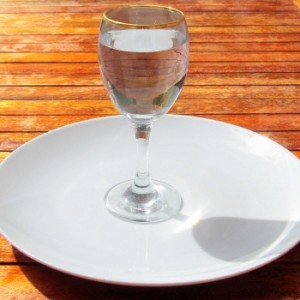 Fasting in Orthodox Christian world is a way to clean up souls by willingly avoiding temptations of gluttony taste related to meat and other animal products as well as daily food quantities, throughout the fasting period. At the same time,... Read the rest →