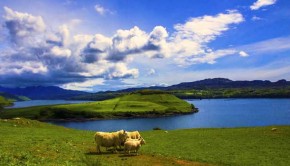 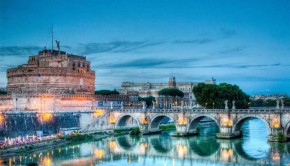 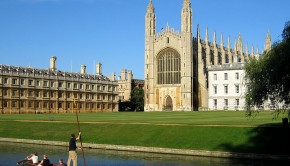 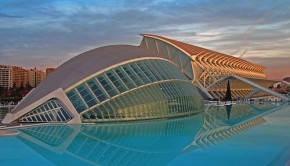 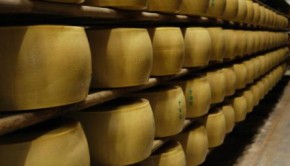 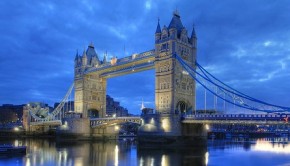 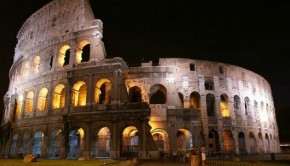 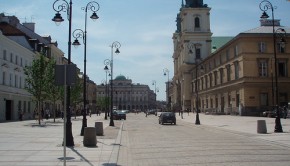 Warsaw has always been a vibrant city, bustling, full of life. Despite a very troubled history, its youthful spirit makes it a unique city. Warsaw has risen from the rubble of World War II by the impassioned commitment of the... Read the rest → 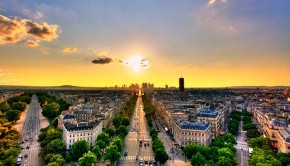