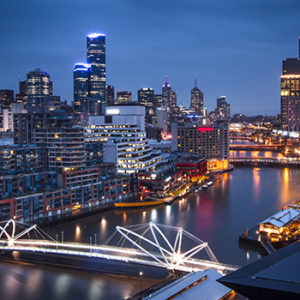 Cool Things To Do In Melbourne

Melbourne is a bustling city with so much to offer. That could be one way of describing it, at least. Visiting Melbourne could leave your senses tantalized and excitement boiling over with so many unique experiences lying in wait. There... Read the rest → 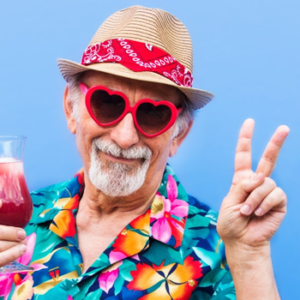 5 Tips to Travel with Joint Pain and Arthritis

Depending on our preferences or job requirements, we might have to travel quite often. However, now that a pandemic is spreading all over the globe, traveling is not as accessible as it used to be before this situation. Many countries... Read the rest → 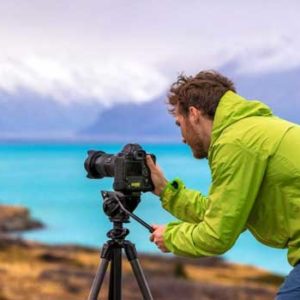 Embarking on an adventure is one of the best and most exciting feelings in the world. But some moments just can’t be explained through pictures. Have you ever noticed that some of your moments are captured better on videos than... Read the rest → 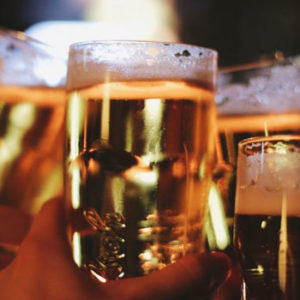 A great deal on a vacation doesn’t mean having good food and drinks (let’s be honest, that is possible almost everywhere). It is more about the history or the culture that goes into that particular dish or drink. In most... Read the rest → 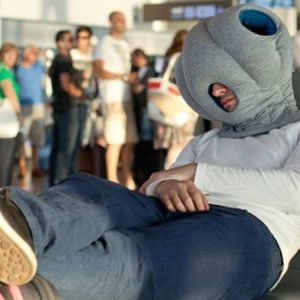 Travelling is always fun, and seeing what exists on the other side of the world is a fascinating experience. How much fun you have and how much you will see depends on your readiness and preparedness. There are lots of... Read the rest → 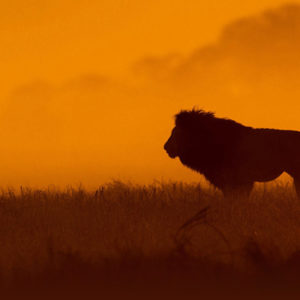 As more and more of us decide to ditch the traditional beach getaway in favor of something a little bit more adventurous, the appeal of an African safari has never been greater. According to the latest available figures, over 30... Read the rest → 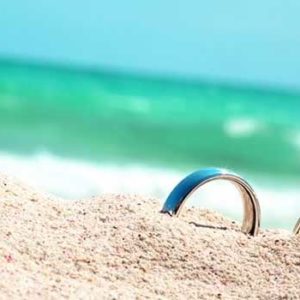 Six Tips for Pulling Off the Perfect Destination Wedding

If you’ve recently gotten engaged and want to tie the knot somewhere fabulously hot and tropical, the next step is getting your guests prepared for the trip. Even if your relatives aren’t big travelers, they’re sure to be excited by... Read the rest → 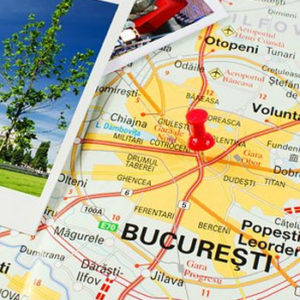 As one of our top 5 budget-friendly cities in Europe, Bucharest should be on your European bucket list. However, until recently, few people ever considered the city and Romania as a possible holiday destination. Thankfully, times are changing, and with... Read the rest → Travelling is an amazing opportunity. The last thing you want to happen is a stint of your trip to be ruined by illness or injury. But accidents happen and it’s easier to catch a bug in new places. However, there... Read the rest → 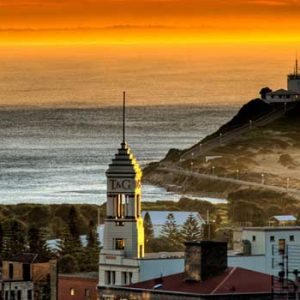 One of the most fulfilling things you can do to loosen up is to take a time off from your usual routine. A quick escapade will do to regain your energy and get relaxed with your loved ones. All you... Read the rest →