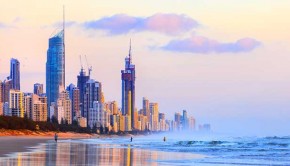 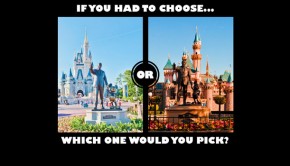 UK’s leading travel agency Thomas Cook took to the seats to find out the good and the bad of the World’s leading theme parks. Staff compared flights to Orlando and flights to Paris on passengers boarded from Australia as this... Read the rest → 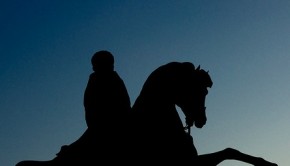 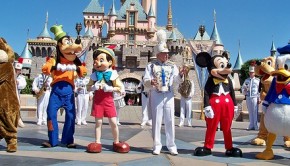 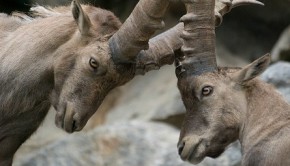 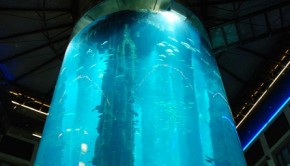 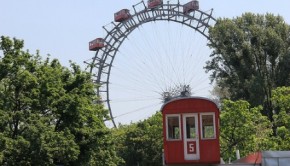 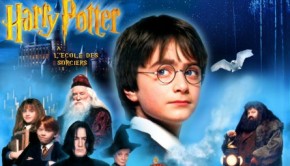 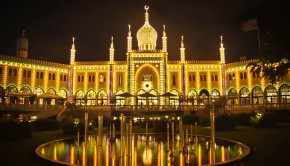 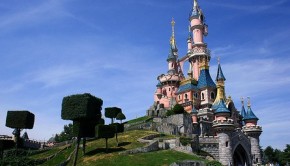