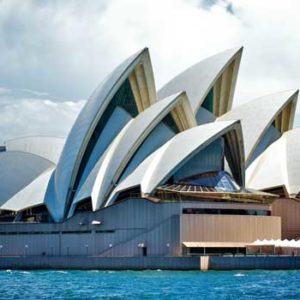 Of all the must-see locations in Australia, Sydney has to top the list. The strikingly iconic opera house situated on the beautiful harbor is known worldwide, but it’s far from the only place to visit in the city. Whether you... Read the rest → 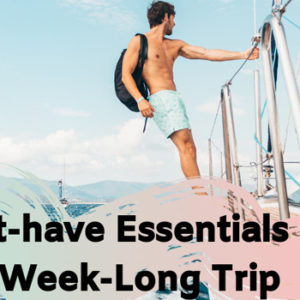 Sailing for the First Time: Must-have Essentials in a Week-Long Trip

Ah, sailing. A lot of preparation and effort goes into sailing. It’s more than just cruising on the smooth, blue waters, but it’s a definite perk. Sailing makes you feel connected with nature and disconnected from the noise of the... Read the rest → 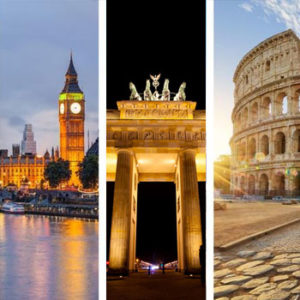 Best places to visit in Europe in 2019

Europe, what comes to your mind when you think of this continent, is nothing but pure adventure. Ranging from the scenery, sandy beaches, magnificent ruins that are so ancient, artistic resorts, all blending with the culture, festivals and beautiful people.... Read the rest → 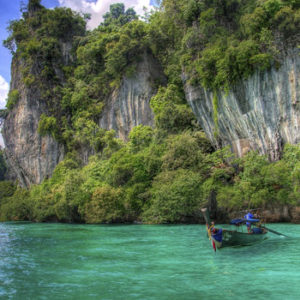 Images of a tropical paradise come to mind of people when hearing “Costa Rica”. This vibrant country has become the most popular destination in Central American and draws over 2 million visitors annually because of its long stretch of beaches,... Read the rest → 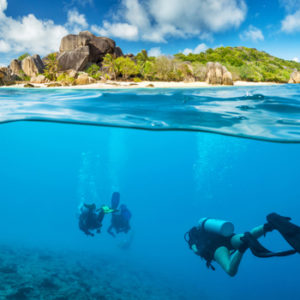 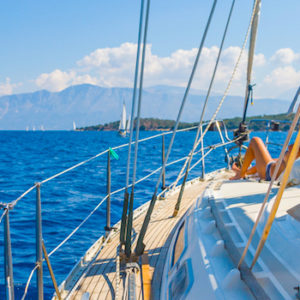 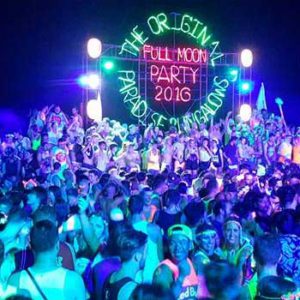 Experience the Rush of Life in Thailand

The world has a lot to offer to a curious individual. People from around the world are finding better ways to enjoy life to the fullest. No, you don’t need to risk your life just to experience life as it... Read the rest → 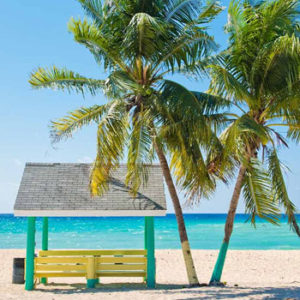 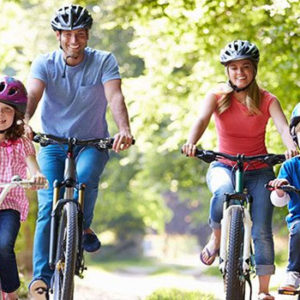 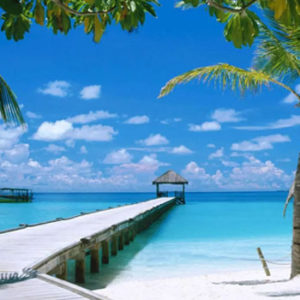 Unfairly overshadowed by New Zealand and Australia, New Caledonia is one of the hidden gems of our planet. This remote archipelago is located in the Coral Sea, northeast of Sydney and northwest of Auckland. If you want to retreat from... Read the rest →