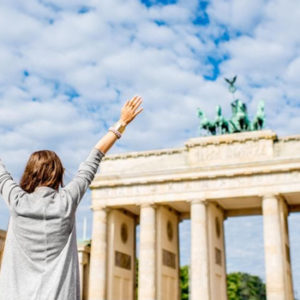 Moving to Germany? Here’s What You Need to Think About!

Choosing to move to Germany can be a great move. This prosperous country is packed full of opportunities and you can experience some very different ways of life depending on where you decide to stay. However, choosing to become an... Read the rest → 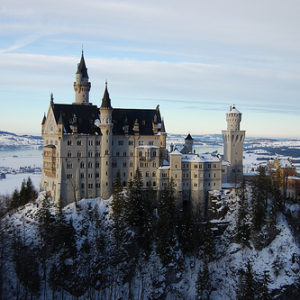 In comparison, Harry Potter’s Hogwarts castle seems a prison of the Inquisition. Yes, because thinking of the castles you see in fairytales, those with a happy ending, laces and hearts, you can only imagine the Neuschwanstein castle, a symbol of... Read the rest → 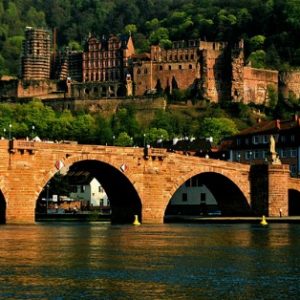 For the lovely city of Heidelberg, 2013 is a year to be marked on the calendar of history. In fact, this year is the 400th anniversary of the traditional appointment with the fireworks show at the Castle, wanted for the... Read the rest → 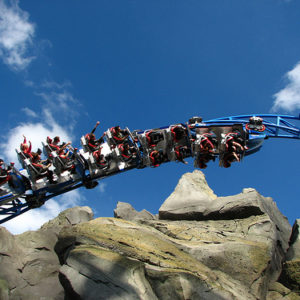 Rust is a German village of less than 4000 inhabitants, in Baden-Württemberg. Every year, in this small town on the border with France, over 4 million people flock to Europa-Park, the second largest amusement park in Europe after Disneyland Paris.... Read the rest → 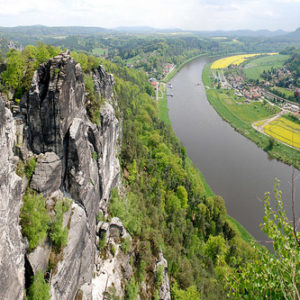 There are many stunning cities in Germany, each with their own particular charm and attraction. Some boast beautiful architecture that is centuries old, whilst others are ultra-modern, with bustling city centres and vivacious night life. When you are planning a... Read the rest → 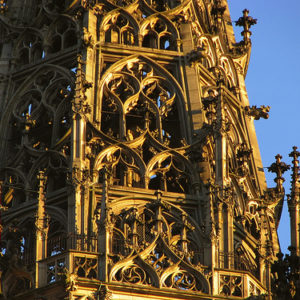 Ulm and New Ulm face the banks of the Danube. The first, on the left bank, is in Baden-Wurttemberg, while the second, on the right bank of the river, is in Bavaria. The city is famous for two reasons. In... Read the rest → 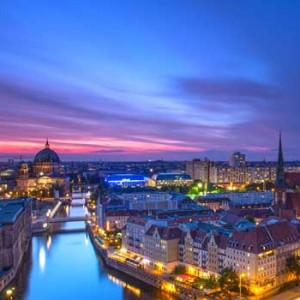 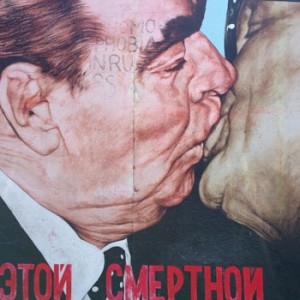 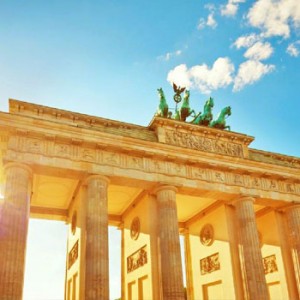 Filled with everything from historic castles to energetic beer festivals, Germany is one of the most popular travel destinations in the world. Don’t let the sheer number of amazing attractions intimidate you! I have collected some of the best locations... Read the rest → 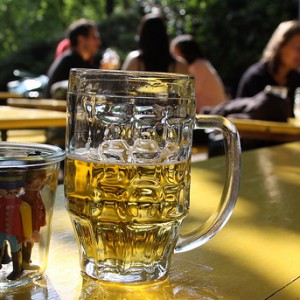