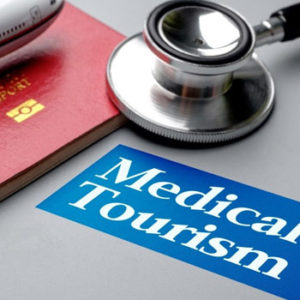 We all travel for work and pleasure. Travelling for affordable beauty treatments is another growing category of tourism, part of medical tourism. Plastic surgery in the South East is a viable and affordable option if the costs are too expensive... Read the rest → 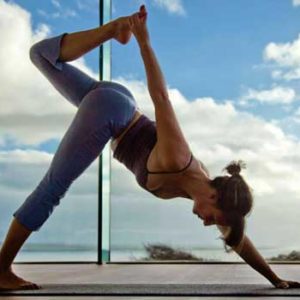 If you’re thinking of taking a vacation in Europe and also happen to love yoga, you may want to amalgamate the two. You can take in the history and culture of Europe while meeting new people at a retreat. There... Read the rest → 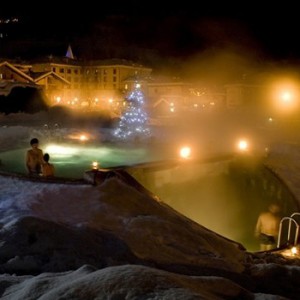 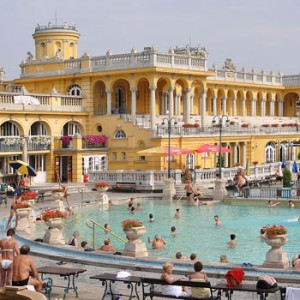 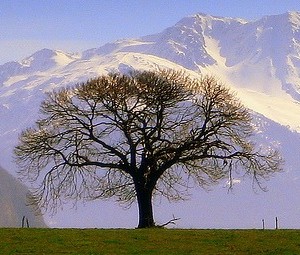 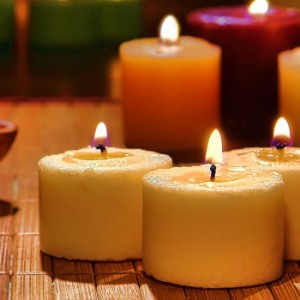 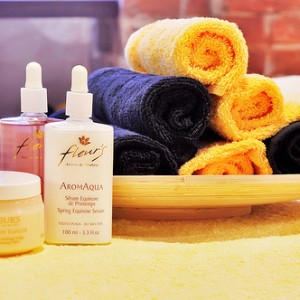 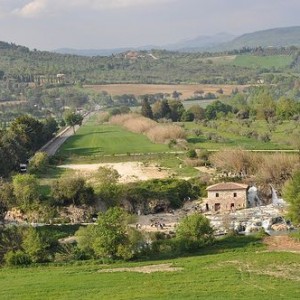 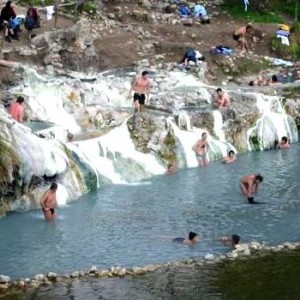 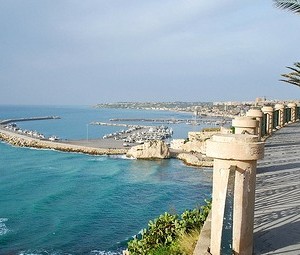