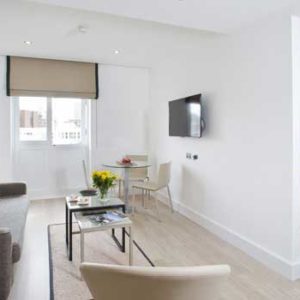 Whether you’re looking for somewhere to stay by yourself, with family, friends or colleagues, there are several great reasons to consider hiring a serviced apartment over booking a hotel room. Often for around the same price, you can share space... Read the rest → 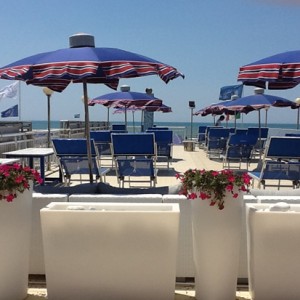 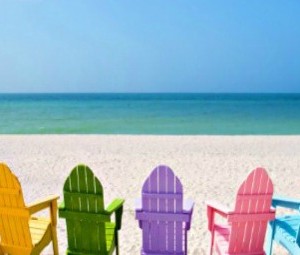 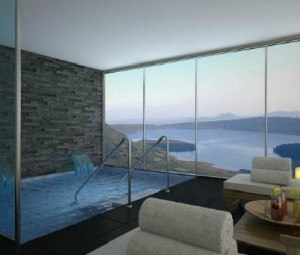 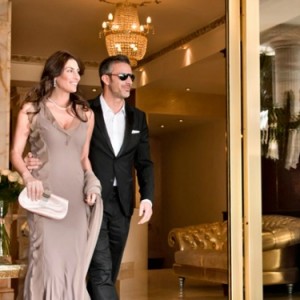 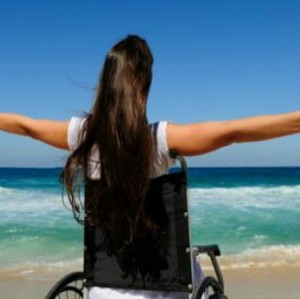 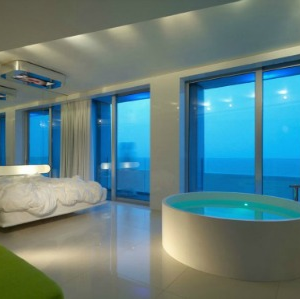 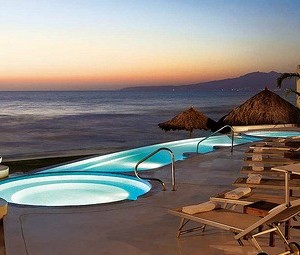 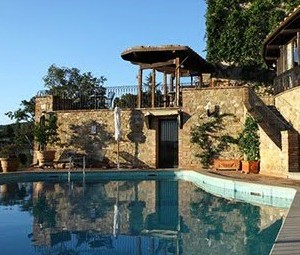 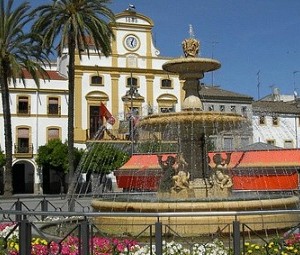