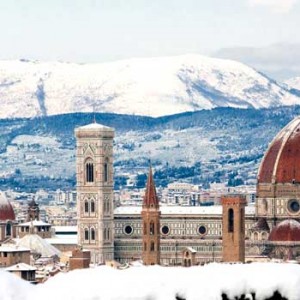 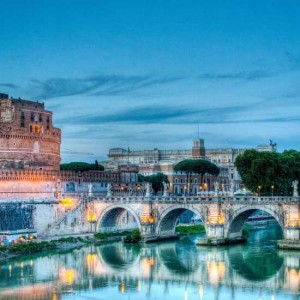 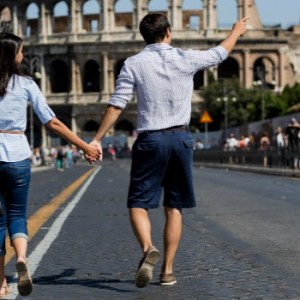 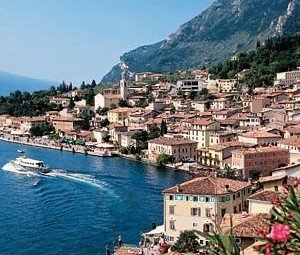 May. The weather starts getting warmer and everyone is pleased to see the start of a new tourist season. And everyone starts wishing to holiday in places where this new season has already started! The sea is warming up and... Read the rest → 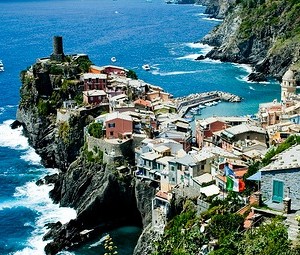 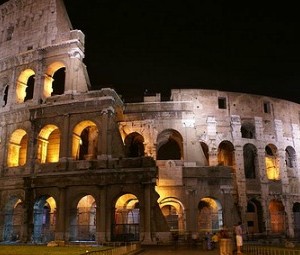 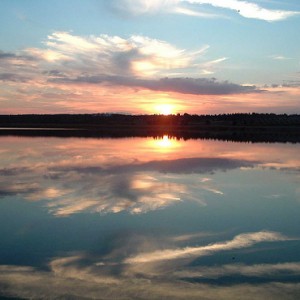 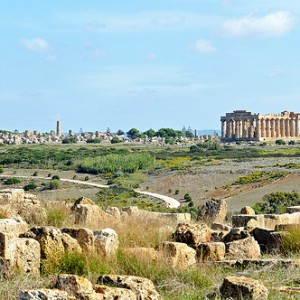 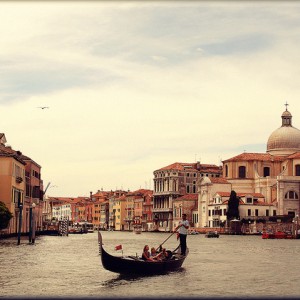 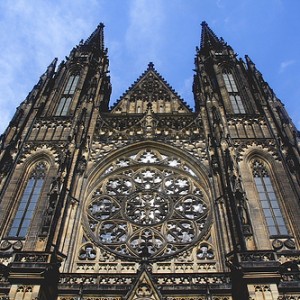