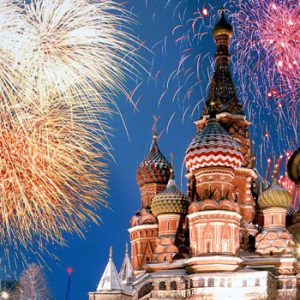 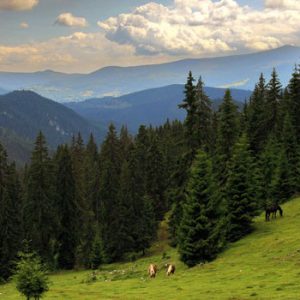 Romania is a wonderful country just waiting to be discovered but also a country surrounded by controversy and prejudice. So here are some interesting facts about Romania that you’ve probably never heard before! Romania has one of the happiest cemeteries... Read the rest → 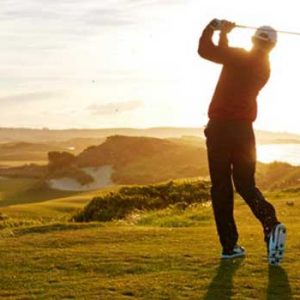 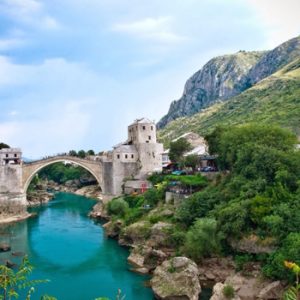 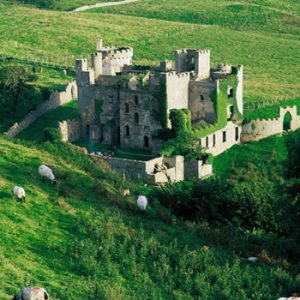 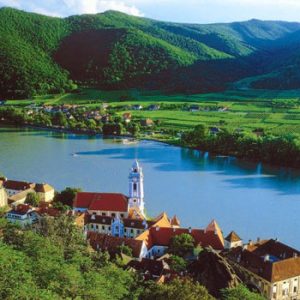 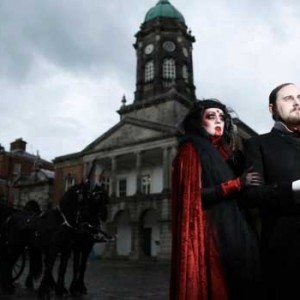 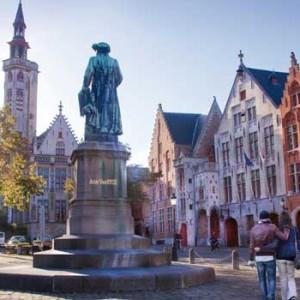 Special moments in life should be celebrated in a special way. When we got engaged last year, my fiancé and I have decided to mark it with one delightful journey. Given that one of the most important things in our... Read the rest → 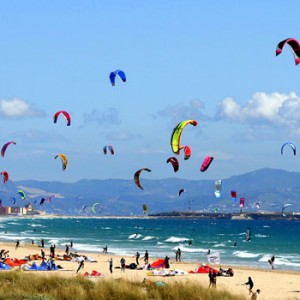 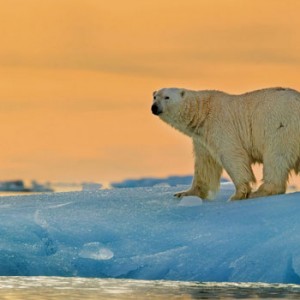