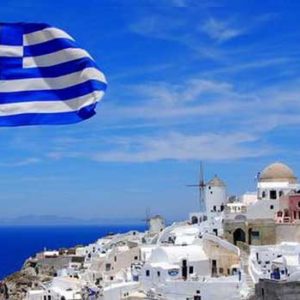 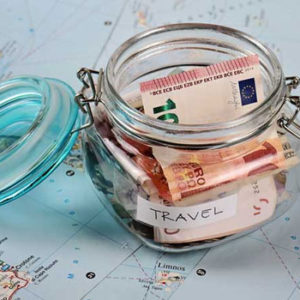 Published on February 6, 2018 | by Andrea Guerriero

The Old Continent is most likely on the bucket list of every US traveler. Champagne on the Champs Elysees, sightseeing from the London Eye, Sacher cake and coffee in Vienna, all are trademarks of what Europe could offer. Yet, the... Read the rest → 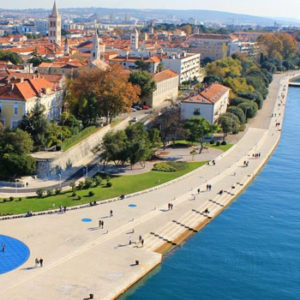 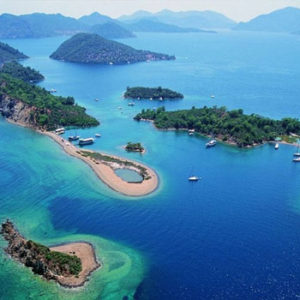 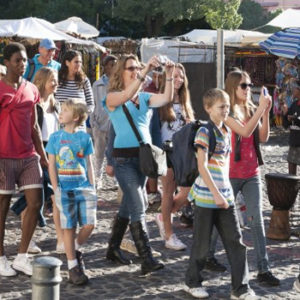 Europe is melting pot of language, culture and history. And one of the best ways to discover its cities is by taking free walking tours with an enthusiastic local guide. This is especially true if you’re a traveller on a... Read the rest → 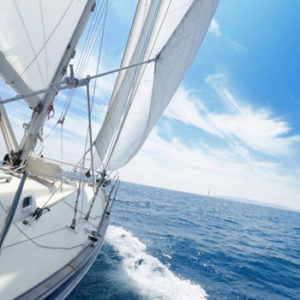 Sailing holidays are the perfect getaways, venturing out on to the great blue sea into the unknown and unexpected. It is the ultimate freedom and the deep blue water against the dazzling white yacht is a sailor’s liberty.  Europe’s marinas... Read the rest → 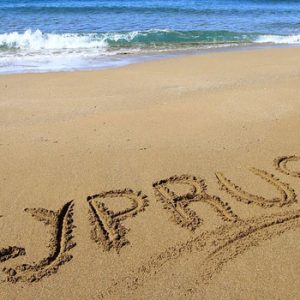 Cyprus is one of the countries that is perfect to visit any time of the year. With the temperature constantly being around 30°C – 40°C during the summer, the climate is perfect for both those who want to spend their... Read the rest → 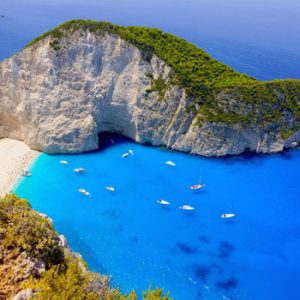 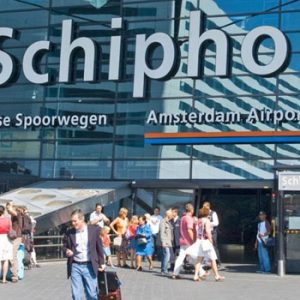 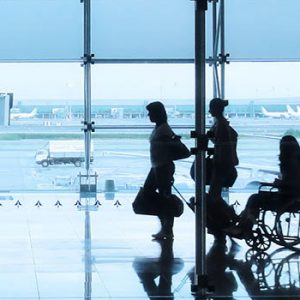 Key Advice for Travelling Europe in a Wheelchair

Published on October 3, 2016 | by Andrea Guerriero

Planning a holiday should be an exciting time, as you decide where to go, how long for, what you’ll do and so much more. For wheelchair users this is still the case, but it can bring up a lot more... Read the rest →