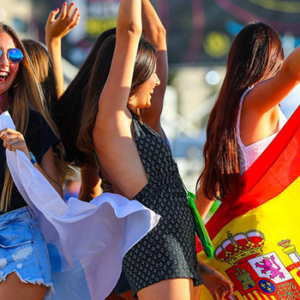 Awesome European Festivals You Must Attend

The world is made of many different countries with thousands of cultures. Each country has its own peculiar people, history, art, lifestyle and even fashion. There are also many different religions in the world and in some cases, these could... Read the rest → 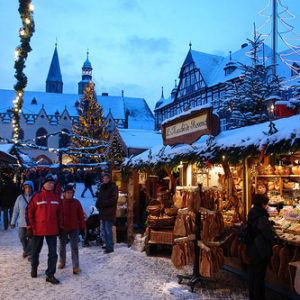 Christmas Markets in Germany are a tradition that is renewed every year. Always very colorful and full of handicrafts and food, German Christmas markets are among the most famous and oldest in Europe: indeed, the one in Dresden is known... Read the rest → 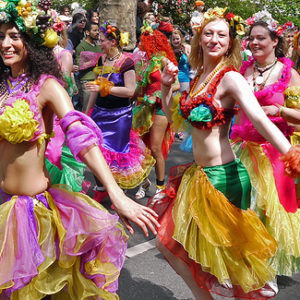 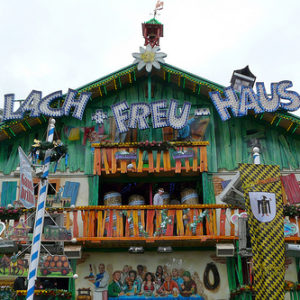 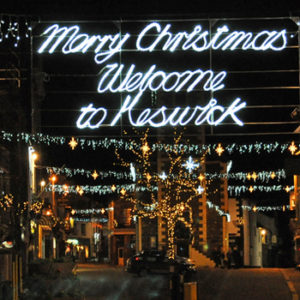 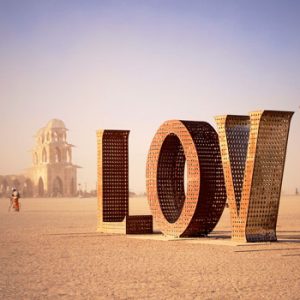 Five Festival Destinations You Should Put on Your Bucket List

Maybe randomly pointing on the map with your finger is a bit outdated when choosing the next travel destination. Maybe it is time to get more inspired and plan the vacation around a worldwide festival destination. Being in the right... Read the rest → 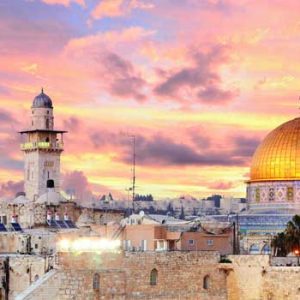 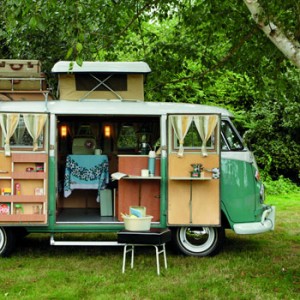 Cultural Camping – What Europe Has to Offer This Summer

As winter draws to a close, many of us are already looking longingly ahead to the summer. A beach holiday, theme park getaway or cruise might be the idea of holiday heaven for some, but for those of us who... Read the rest → 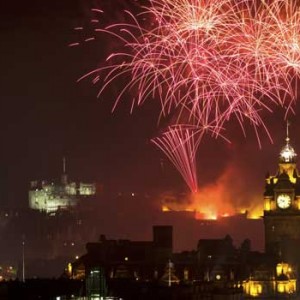 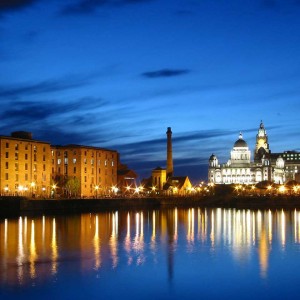