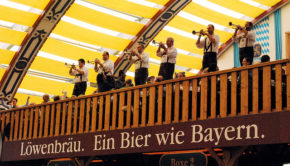 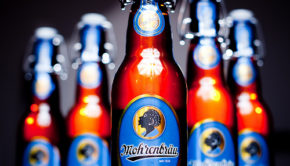 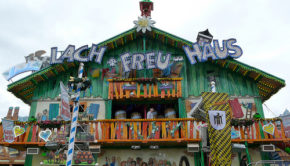 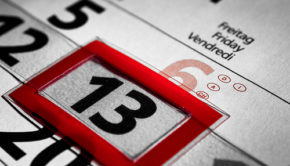 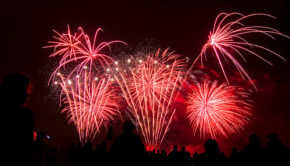 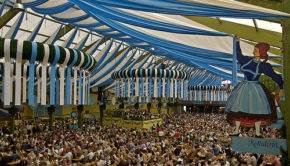 For beer lovers, this could be the trip of a lifetime. Destination: Bavaria – towards Munich, to be on the great lawn of Theresienwiese (‘Wiesn’ for Müncheners) on September 22nd at noon, waiting for the Mayor to tap the first... Read the rest → 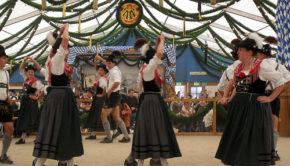 While awaiting the Bavarian appointment par excellence, Munich’s Oktoberfest (Sep. 22-Oct. 7), in the months of July and August, the whole Land is celebrating. Summer in Bavaria is packed with traditional events that make a holiday in southern Germany even... Read the rest → 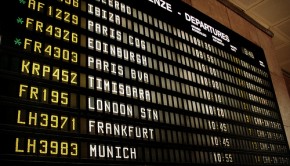 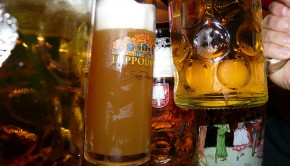