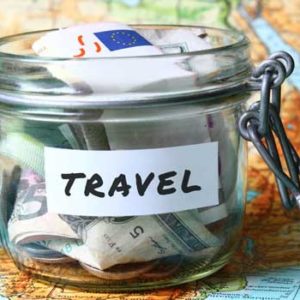 It goes without saying that anyone would appreciate ways of reducing time and money when planning to travel, but sometimes it’s easier said than done. Most of us have just accepted that travelling is an expensive activity and a pretty... Read the rest → 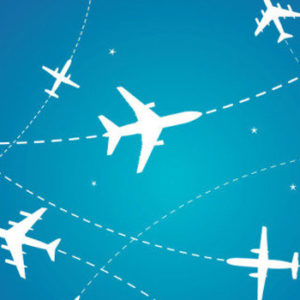 What are flight tracking apps and how have they improved travel?

Air travel has become a common way to get from one destination to another due to the convenience it offers. It provides short travel times that make even the longest distances tolerable. You can travel across continents in a matter... Read the rest → 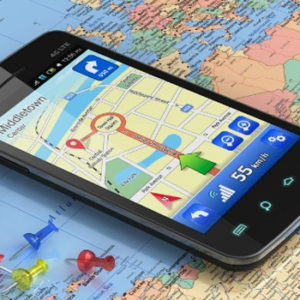 Essential Travelling Smartphone Apps You Should Know About

Since time immemorial, humans have always had a longing for traveling to far off distances. We have, by nature, always been curious creatures, trying to know the unknown and making the most of the exoticness of far off lands. From... Read the rest → 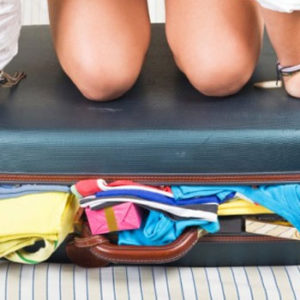 How To Pack Light For Your Next Big Vacation

Are you and the family heading out for a week long vacation? Maybe you are taking a solo trip just to get away from work. Well, have you ever noticed that when you come home and unpack, you didn’t even... Read the rest → 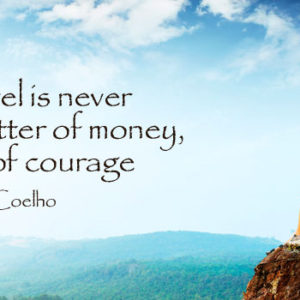 “When the traveler goes alone he gets acquainted with himself.” — Liberty Hyde Bailey The ever rising trend of solo travels seems to be an indicator that more and more people are in agreement with Liberty. A recent traveller survey... Read the rest → 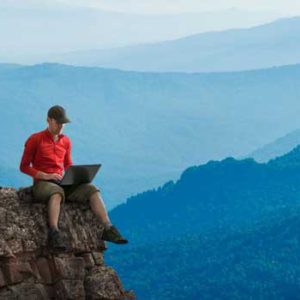 How to Create Awesome Content for Your Travel Blog

Published on January 6, 2017 | by Andrea Guerriero

Consistently producing awesome content is no walk in the park. It’s frustrating when you run out of ideas and don’t know what to write about. But sooner or later, it happens to all of us. Imagine how much easier life... Read the rest → 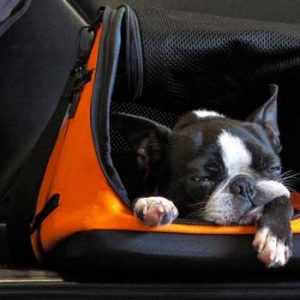 Pets are often more supportive than friends to many folks. The furry companions offer emotional support like most humans can rarely do. Especially for someone undergoing emotional distress, the presence of a pet has significant therapeutic value. This is not... Read the rest → 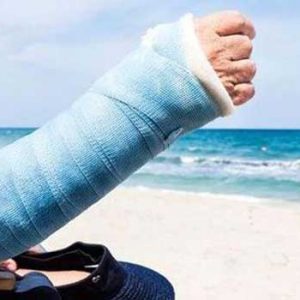 Ever Had a #HolidayFromHell? So What Did You Do About It?

What’s the worst thing that can happen when you’re away on holiday? When you’re away, but not on holiday. With millions of us jetting, sailing, or training it away across Europe and beyond all the time, it’s no wonder this... Read the rest → 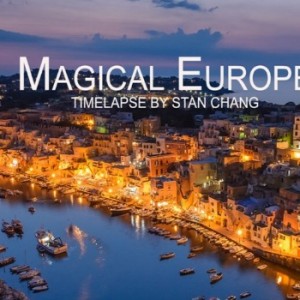 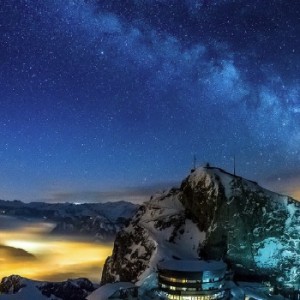 Alessandro della Bella is a young 36 year old photographer born in Arosa in the canton of Grisons, who has lived and grown up in one of the most natural and beautiful places in the world, between horizons that seem... Read the rest →