Let’s face it, we won’t hide our envy for Stan Chang’s family. What memories will his Taiwanese kid keep in his heart, for example, after 60 flights in 30 different countries, with his innocent eyes always wide open on the revealed magic of this World. And something is actually disclosed through the bright and dark pages of this Magical Europe, flying from Santorini to Iceland, from the Titan’s Grotto in Malta to the Icelandic fjord where Stan and his family are celebrating their wonderful youth jumping between sky and earth. And what a Sky, what an Earth!

The spectacle of the Northern Lights is the right curtain on this history book which, in less than four minutes, tells us who we are, where we come from and what we still need to learn before they die. Let’s start taking notes immediately then, trying to tell apart nature’s creations from Man’s: mountains valleys, and cliffs from the cities of a thousand lights. We then have the Dolomites on one side and the Little Mermaid on the other, the Acropolis of Athens, far from the castle on Mount Titano in San Marino, which seems to have been built by an eagle rather than by Man.

One of the mysteries is revealed to us immediately by following the bell tower of St Mary’s Church on Lake Bled in Slovenia that fades into St. Patrick’s church in Dublin: Man’s stones are now already become a part of nature, they blend with it, and will be drawing the shape of its thoughts and needs, till the end of time. So that it’s no longer possible to trace precisely where one ends and the other begins. Also the colorful tulips and the only access to the sea from the Bosnian town of Neum, tell us, in a few seconds, stories that happen in distant places but close in time, as could be the refuge on top of the Jungfrau and the sunrise on the houses still asleep in Santorini.

Speaking of Santorini, the Greek myth tells us that little god Dionysus was lured into a death trap by the Titans who offered him a series of toys and finally a mirror, and while he was contemplating his reflection they killed him. The mirror broken into a thousand pieces reflected his divine image, thus giving rise to the consciousness of the people and their history.

Thousands of kilometers separate the salt pans of Malta from Vaduz mountains and nothing seems to join the places of this World but the eyes that are admiring it, so our Chang eventually reveals another mystery: Dionysus’ mirror truly reflects the World, telling us how a thousand million different, curious gazes watch it. One of these is certainly ours, through the objectives of his two Nikon D600 and D800E, with which he has taken 200,000 pictures for a total memory of 20 terabytes (… twenty thousand billion bytes ).

Stan Chang has certainly spent a lot more on airline tickets, hotels and mountain huts than photographic equipment, and this gives even more value to his work: fatigue and passion that reach us well before technology. To resume the carousel of the aurora borealis, in fact, we don’t need a view camera, but rather, a good thermal tent against the wind, a thermos of hot coffee and the lovely presence of your son and wife will certainly help you make sense of your choices and of a night spent maybe ten degrees below zero. 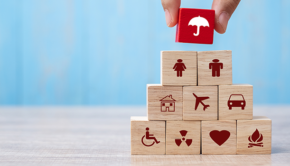 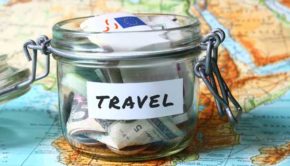 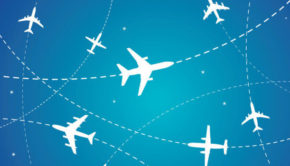 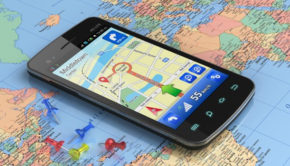