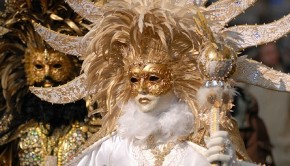 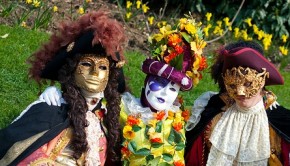 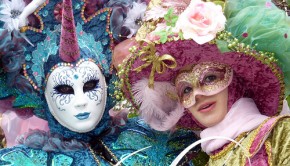 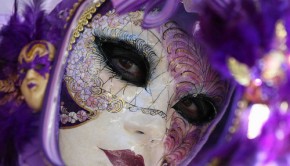 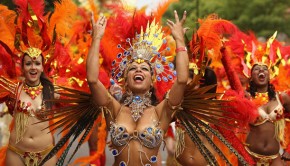 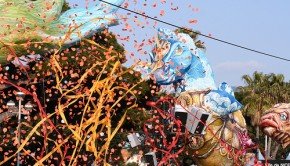 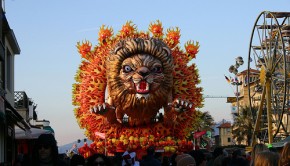 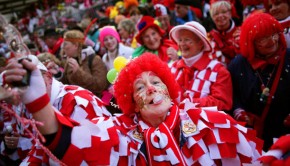 The madness of Carnival in Cologne, which has nothing to envy to the famous ones of Rio or Venice, starts with a superstitious number, 11. It is indeed on the 11th of the eleventh month of the previous year, at... Read the rest →