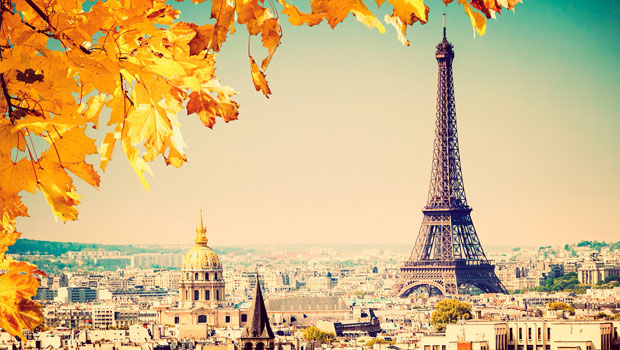 Paris is one of the must-see cities of the modern world. Its iconic architecture, museums, restaurants and shops, allied to that incomparable sense of chic, make it somewhere that you simply have to savour for yourself.

Paris rocks, but like any sizeable city it has its secrets. The 85 million tourists who flocked to the boulevards and avenues of the French capital last year, and who between them poured 150 billion euros into the Parisian economy, will have no doubt enjoyed themselves immensely, but will they have got as much out of their time and their outlay as they could? Here are five Parisian hacks to make sure that you miss nothing and enjoy your trip to the max.

Getting around underground? Get the metro app The Paris Metro is a strange arrangement of ultra-modern transport and a distinctly French way of doing things. If you’re not up to speed before you get there it can make for an awful lot of time spent shuffling up and down station platforms. That’s not what Paris is for. You can solve this issue the old fashioned way (at home) or you can put your trust in technology. The Paris metro app includes the official route map along with a bouquet of handy aids that will not only plan your journeys for you, they’ll even order you an Uber taxi if you’re going off the metro map. There is simply too much to take it to waste time underground. Four wheels bad two wheels good is a pretty good motto for a city like Paris. For the uninitiated it really is not the place to travel by car. Travelling by bike on the other hand has become almost de rigeur. Much like the Boris Bikes in London the Velib’ scheme offer you the chance to pick up and put down bikes throughout Paris for a nominal fee. A simple swipe of a credit card gives you a bike for a day – or a week if you prefer – and you’re off. How much you pay will depend on how much time you send on the bike, but you can be safe in the knowledge that you’re travelling the city in the most economical as well as the greenest way possible. Although the busy streets of the inner city can be a bit daunting for the less experienced there is no better way to take in the splendour of the city’s open spaces: the Bois de Boulogne or Bois de Vincennes are both well worth turning a pedal to see. After Paris you may never look at a museum the same way again. The city boasts some magnificent collections of art and sculpture, from the Louvre to the Orangerie Museum, as well as a number of child-friendly options, but only by seeing them first hand will you truly begin to appreciate what all the fuss is about – that’s kind of how art is, after all. But how to dodge the queues in Paris? The easy way is to get there early. Paris mornings tend to be a bit sleepy; coffee and croissants are not to be rushed. Getting you cultural fix early is the best way to enjoy an uncluttered view. Also, it’s worth avoiding the main entrance to the Louvre. There’s a side entrance on the Porte des Lions on the southern side of the museum that’s much quieter. It’s not quite in the Da Viinci Code class of secrets, but it will save you valuable queuing time (Note: this entrance doesn’t open on Wednesdays or Fridays). The classic shopping destination is the Triangle d’Or in the 8th arrondissement or along the romantic Banks of the Seine, one of several Parisian UNESCO sites, both of which boast some of the uppermost upmarket couture anywhere. Needless to say, bargains are not exactly what they specialise in. You’ll have to decide for yourself how well your budget matches the demands of the Golden Triangle. Take away the glitz and the glamour, and the locals are more likely to spend their hard earned euros at the BHV. Follow suit – The Bazar de l’Hotel de Ville is a true stylista’s paradise – and one that won’t break the bank! The last piece of advice is one your granny might suggest, but that doesn’t make it wrong. There is nothing better than being able to speak for yourself. France loves French speakers. With 84,999,999 other tourists in town, a little effort on your part will be pleasantly rewarded by locals who take their language ultra-seriously. Even if you’re just relying on just , every soupçon helps. 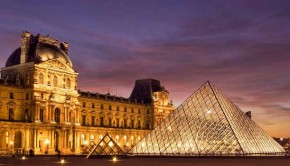 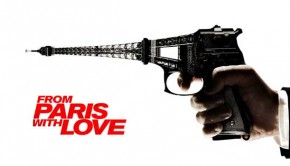