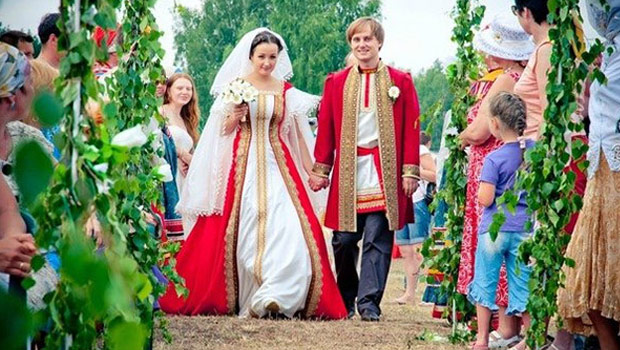 In Russia, a wedding has been considered the most important event in a couple’s life since ancient times. According to the old Orthodox rules, spouses couldn’t just get a divorce and try again with someone else, so marriage was a lifetime decision. And this is the main reason why a classic Russian wedding has always been a huge party. In the pre-Christian era, a marriage ceremony symbolized the thriving of nature and fertility. Some pagan elements have survived to this day, mingling with new customs. Here’s how all the details and peculiarities are combined into one elaborate ceremony.

The clothes played an important role, with red and white colors dominating. Red symbolized masculine power and wealth, and white was a symbol of female purity and beauty. Wedding attires were decorated with fancy embroidery. Interesting fact: in ancient Rome and Medieval Europe, only rich people could afford red clothes because the only source of red dye was the shells of Mediterranean mollusks, which made it pretty expensive. In Russia, red dye was made from carmine, a substance extracted from the insects, and didn’t cost much. That’s why even a poor Russian bride could afford a chic outfit of a beautiful, dark red color. Back in the old days, there were no websites with thousands of single women online. People had to do this the old-fashioned way, following various traditions. A lot of Russian wedding traditions have survived to our days, but while their general details remained almost the same, their main idea completely changed.

Matchmaking
In the age of dating apps, few follow this tradition now. The task of matchmakers is to persuade the bride’s father to approve the marriage. Modern matchmakers are the groom’s parents, but back in the old days, they were the groom’s relatives with the highest social status. The whole process could take place without getting the bride involved, as her word didn’t mean anything.
Matchmakers chose words carefully because, according to the tradition, the bride’s father couldn’t give consent right away. But in fact, it was he who was interested in the marriage the most. This made the ceremony look like trading negotiations – the future father-in-law praised his daughter while the matchmakers praised the groom and his parents. The blessing
The Orthodox engagement was very different from the Western. Although Russian ancestors also used wedding rings, this element wasn’t as important as it is today. What really mattered was the official consent of the bride and groom’s fathers. The parties entered into a wedding contract of sorts which was sealed with a handshake.

Wedding preparations
The future bride was supposed to wear a special outfit that would tell others about the upcoming event. A traditional Russian hen party was rather boring: the bride invited single girls to help her embroider her wedding attire and prepare her dowry. The groom had to take care of the bride ransom, the wedding procession, and the place for the celebration.

Wedding procession
A traditional Russian wedding procession involved horses and carriages that took the bride and groom to church. The harness of the horses was decorated with flowers and ribbons, and the procession participants sang songs and wished the newlyweds well. The groom’s friends wore red shirts or decorated their outfit with red belts and ribbons. The ransom
The groom had to “buy” the right to see the bride before they both went to church. In most cases, he just solved riddles or puzzles. Sometimes, instead of the bride, the groom had to buy off something from her belongings or some of the wedding treats. This part of the ceremony was the most fun and interesting.

The wedding
The priest put crowns on the heads of the newlyweds. At this point, the bride became a wife, and the groom became a husband. There were other rituals that symbolized unity. For instance, the hands of the newlyweds were tied together with a towel or belt, or they drank from one bowl or ate one piece of bread. After that, the official part of the ceremony was completed. 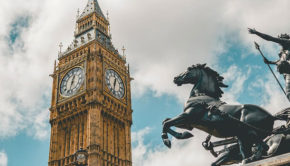 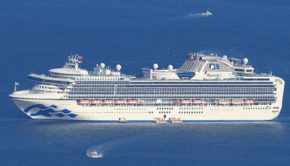 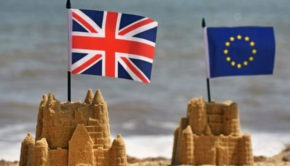 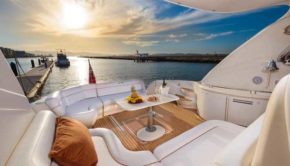