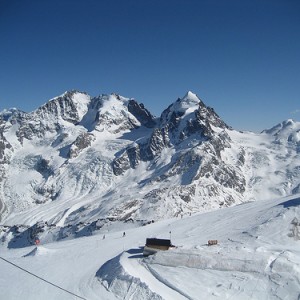 Published on November 4, 2011 | by Andrea Guerriero 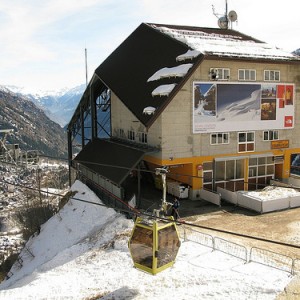 Published on November 3, 2011 | by Andrea Guerriero 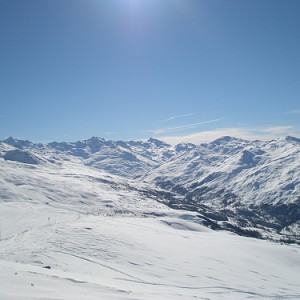 Published on November 2, 2011 | by Andrea Guerriero 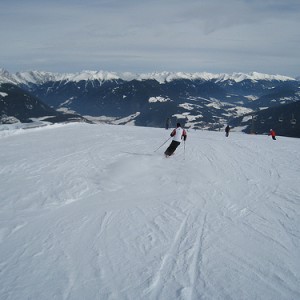 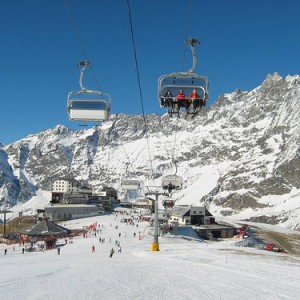 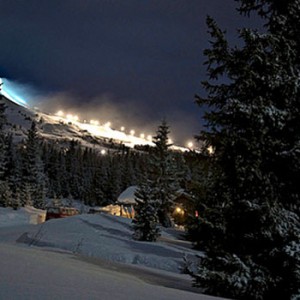 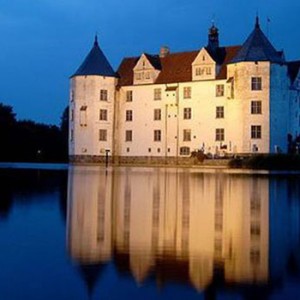 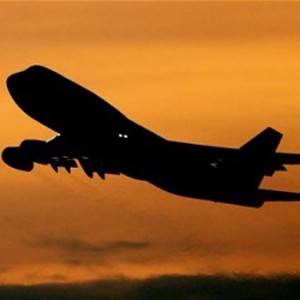 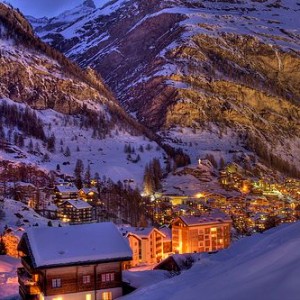 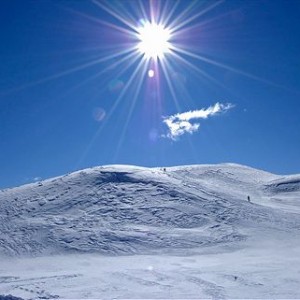