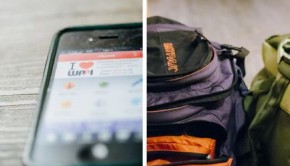 Erica Brenci, Traveleurope’s friend and successful Wedding Photographer, is packing her bags to fly to Las Vegas. She’s not going to the States on vacation, as she’ll be participating in WPPI, the Wedding & Portrait Photography Conference & Expo, the... Read the rest → 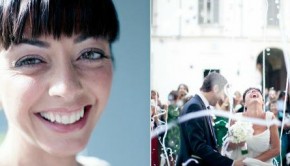 A Wedding Photographer discovering the States

Erica Brenci is a ceremony photographer, a wedding photographer to be precise. She’s a friend of ours here at Traveleurope, and she’s about to leave for a tour in the United States. Her first stop will be the WPPI, Wedding... Read the rest → 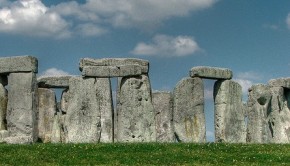 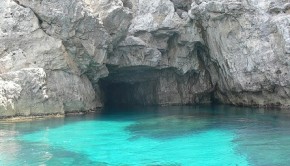 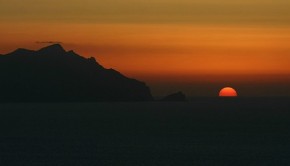 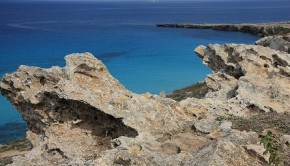 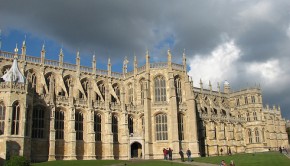 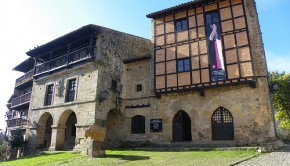 Located to the north of the Camino de Santiago de Compostela, Santillana del Mar – old Spanish village in the autonomous community of Cantabria – is definitely one of the prettiest villages in the Iberian Peninsula.... Read the rest → 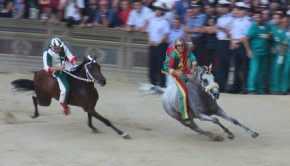