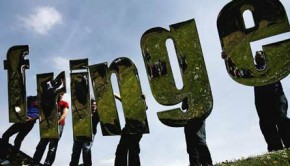 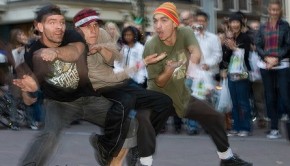 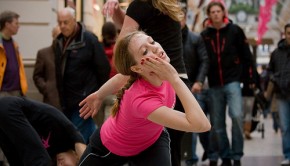 Holland Dance is the producer, coproducer and initiator of several dance projects for a wide-ranging audience all year round. All of these activities find their climax in the Holland Dance Festival. This biennial event will be held from January 26... Read the rest → 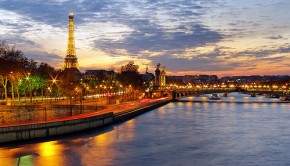 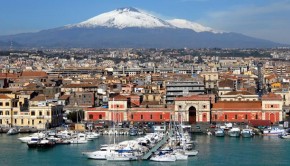 Preparations are underway in Catania, Sicily, for the eleventh edition of the International Tango Festival, which this year promises even “more Tango, more Sun, more Sea”. From the historical centre of Catania to the beachside, you will experience the most... Read the rest →