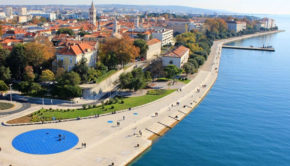 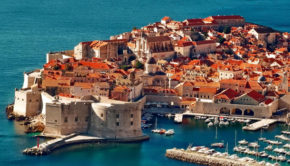 I left my heart in the Adriatic Sea and now all that is left to do is write about it. It’s true to say that once my idyllic adventure of the Croatian coast came to an end, I was certain... Read the rest → 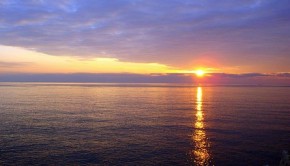