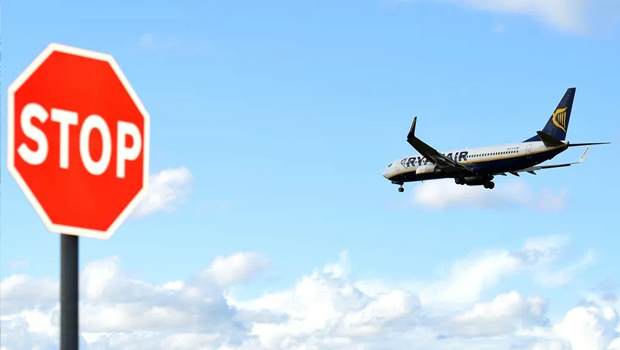 In the last few weeks of September 2017, the airline company released such worrying news that passengers and aviation experts alike have been left horrified. The event now labelled the Ryanair Fiasco saw the company announce that had basically made some significant mistakes in their personnel management. Senior managers made the decision to change how they dealt with annual leave. Originally annual leave was booked and managed on a financial year basis, something which thousands of employees in other sectors will be used to, where entitlement runs from April to the end of March. However, Ryanair now wishes their staff to book leave and calculate entitlement on a calendar year basis, from January to December, which turned out to be a hideously wrong move.

Historically leave was allowed to be booked on a maximum four-week basis, meaning staff were effectively off work for a month. The movement in dates has meant that all remaining leave now needs to be used by December not March, and the block booking four-week requests have flooded in. This has left the airline literally unable to function with the staff left in work. There are just not enough bodies to cover the flights.

While the airline promised that 98% of fights are unaffected the number of journeys being cancelled between November and March is set to top 18,000 which certainly sounds like a pretty big issue for a significant amount of people.

What Can Affected Passengers Do? The bottom line is that Ryanair is going to be liable for compensation, and estimated passenger numbers involved are thought to exceed 700,000. While it is fair to say some flights may not be considered vital by the passengers affected, others face a significantly stressful period while waiting to find alternative travel arrangements. For some, it is imperative that they reach their destination on the date and time initially booked.

Passengers do not have to merely accept this disruption. Ryanair has already stated that they will be offering individual compensation arrangements, but as yet it is not clear that they are fully complying with the Flight Compensation Regulation (261/2004). Therefore the best route of action for affected individuals would be to seek a formal flight compensation claim, and to do so using a skilled aviation compensation company. It is imperative that the correct information is present and outlined in order for the application to be successful, and an experienced team working for passengers will offer the best possible chance for this to be resolved fairly and quickly.

The regulations clearly state that those caught up in the error by Ryanair management are entitled to be offered alternative transport under the same conditions, or a refund. But for many passengers the lack of original flight may cause significant disruption, so any party involved is urged to seek advice if they feel that they have been caused undue stress and upset. The bottom line is that timing is vital, so passengers need to act now and get claims lodged at the soonest opportunity. 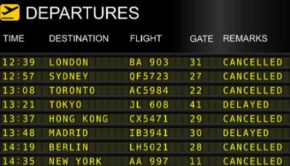 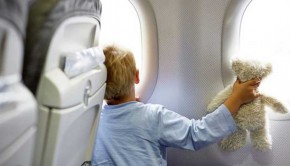 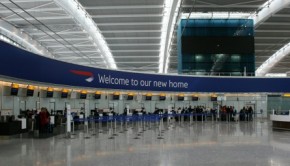 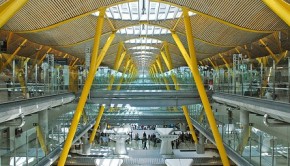